The National Center for Raptor Egg Incubation is located just above the panda exhibit, on the path leading to the zoo’s upper level. At the incubation center, the aviary section team, led by Michal Erez, care for the eggs of raptors, or birds of prey, who have come to the zoo from around the country, including from other zoos. At the center, our staff cares for the incubation and safe hatching of the chicks.

The incubation center was established as part of the national and global initiative of preservation, protection, and even returning to the wild of rare predatory birds in Israel, with the Griffon vulture at the helm.

In Israel, predatory birds are considered protected species, and major effort is made to preserve them. In some areas, feeding stations have been erected, which provide carcasses כrom slaughterhouses to feed them. To treat poisoned or injured birds, a special hospital was established. The Israel Electric Company began protecting high-voltage power lines to protect birds of prey from electrocution. Public education and enforcement activities are facilitated to prevent the use of dangerous poisons in pesticide materials.

The zoo’s incubation center focuses mainly on the Griffon vulture. Vulture eggs are collected during nesting season from various zoos, breeding centers at nature preserves, and as needed from natural nesting sites. The Israel Nature and Parks Authority’s program coordinator, Yigal Miller, brings the eggs to the zoo so that they can hatch safely. After hatching, the chicks return to their parents.

The aim of the center is to significantly increase the number of chicks that are hatched and can then be among the birds of prey which are released to the wild as part of the program. 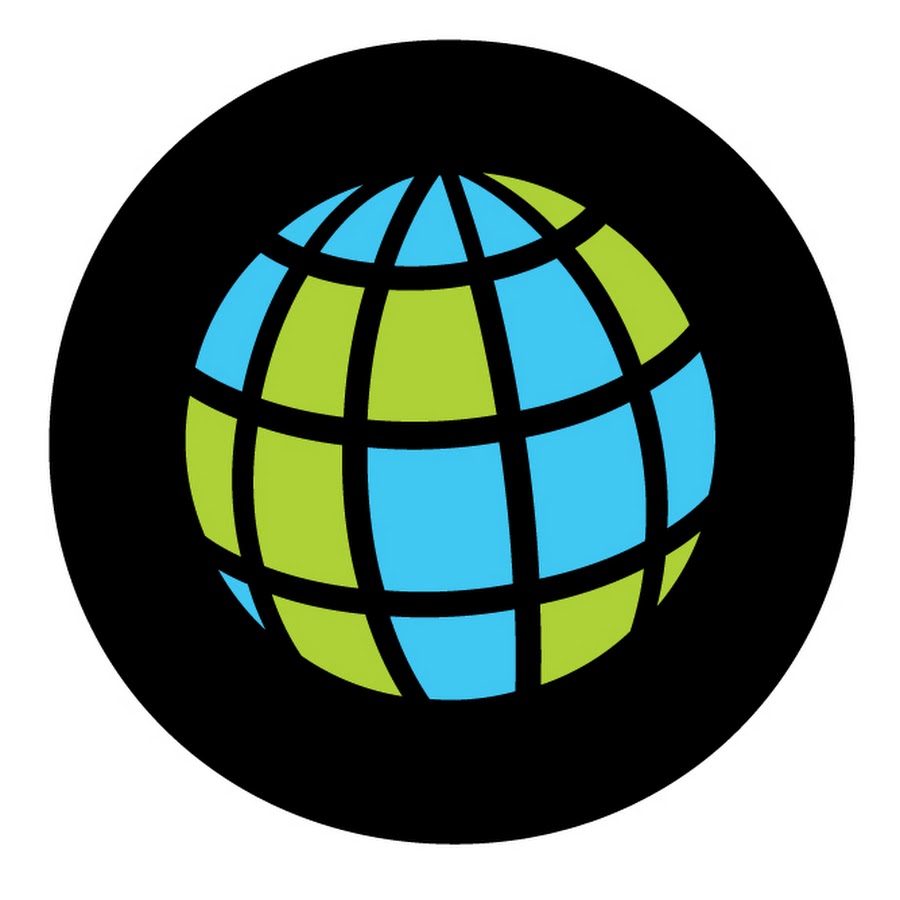